Paul Jeacock has followed in the footsteps of former team-mate Gary Sansome, returning to the Club to take up a coaching role.

Paul (pictured, left, with 1st XI Captain Ryan Moore, centre, and Gary ‘Sam’ Sansome) is one of the League’s leading all-time wicket-takers, his off-spin claiming more than 500 Cherwell and Home Counties Premier League wickets between 1996 and 2013. He also played for Oxfordshire between 1998 and 2004.

Together, Paul and Gary bring a wealth of invaluable experience to the club. 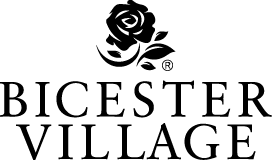 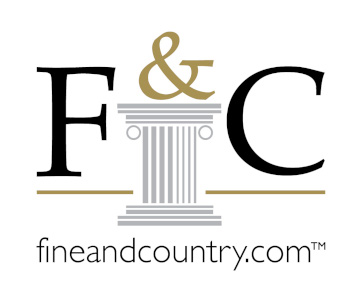 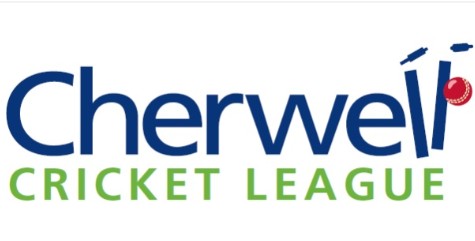 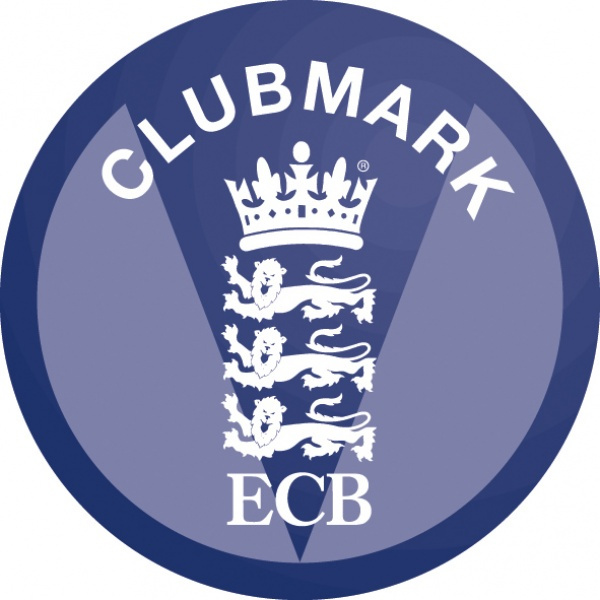